I hope that you're having a great week so far? Hooray - the sun has returned!

It's been a beautiful day today and I managed to spend some time in my garden tidying up some of the flowerbeds. I've also been looking at some of the amazing work that you have been sharing with us on Twitter and via the Home learning email address. I have been super impressed, and was blown away by Isabel's amazing story ending! Not only was it well-structured, but she had also included some fantastic, adventurous vocabulary! Excellent work Isabel, well done!

As some of you know, I have been caring for my 90 year old Grandma, so this afternoon I popped round to her house to do some cleaning for her. After I'd finished all of her vacuuming and dusting, I stopped for a nice cup of tea and a catch up. We spoke about VE Day (which is on Friday) and talked about how brave all of the soldiers were who fought in the war. For those of you that don't know, VE Day marks the day towards the end of World War 2 when fighting against Germany in Europe came to an end. Tuesday 8th May, 1945, was an emotional day that millions of people had been waiting for. Many people were extremely happy that the fighting had stopped, and there were big celebrations and street parties. 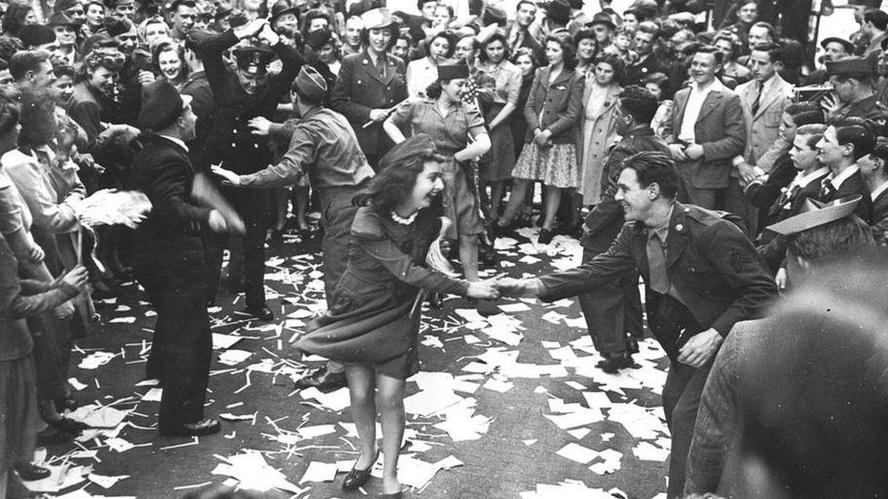 My Grandpa was one of the brave soldiers who fought in World War 2. He went to war when he was 22 years old and fought for 6 years. He was 28 when the war ended. 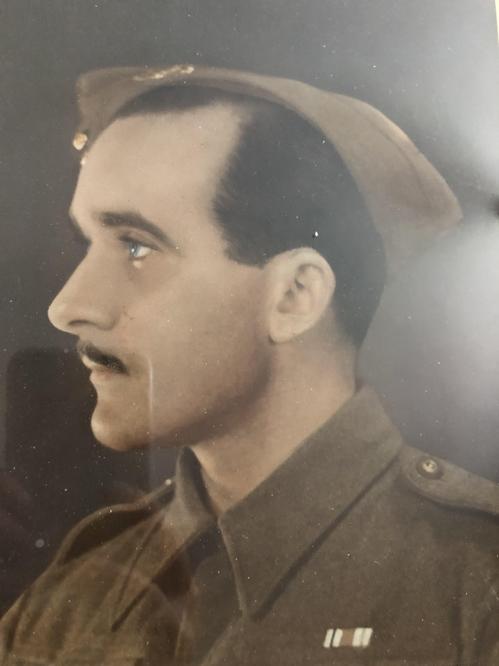 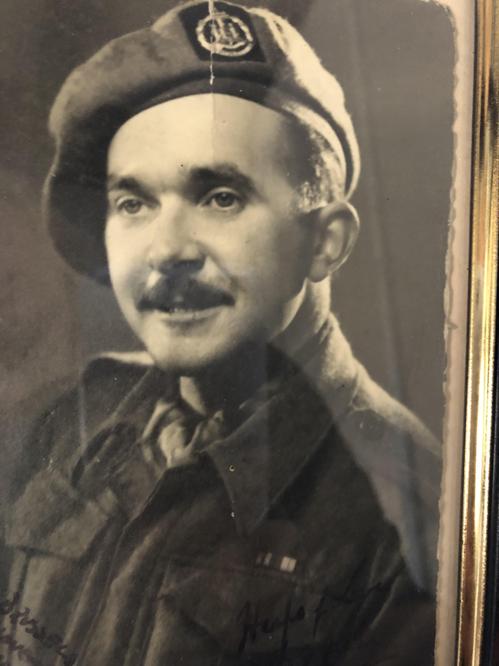 He was a very funny and entertaining man, who used to keep me and my sisters amused for hours with his fascinating stories about his time in the war. Not long after the war, he went to work for the Royal Bank of Scotland, which is where he met my Grandma. They got married shortly after that... 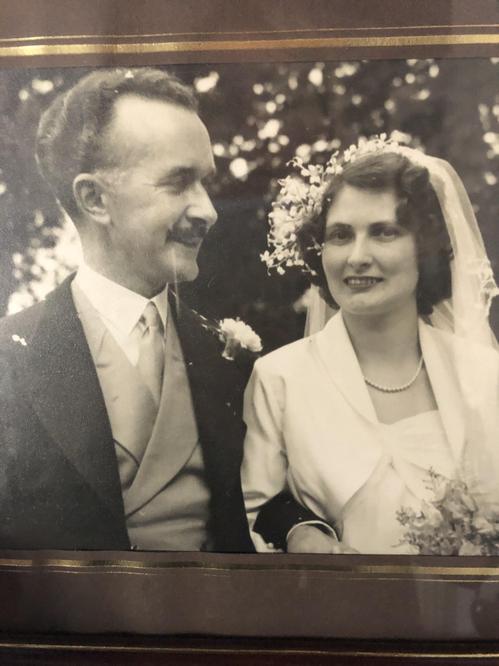 Life for the soldiers in World War 2 was tough. They had to live in extremely poor conditions, and witnessed and experienced some horrible things. I remember my Grandpa telling me about how the ships, that had been sent to bring the soldiers food, had been attacked - so they were left stranded, with no food. They had to ration the little food that they had left, in order to survive. During that time, he lost so much weight that he had to make extra holes in his belt, to try and stop his trousers from falling down! 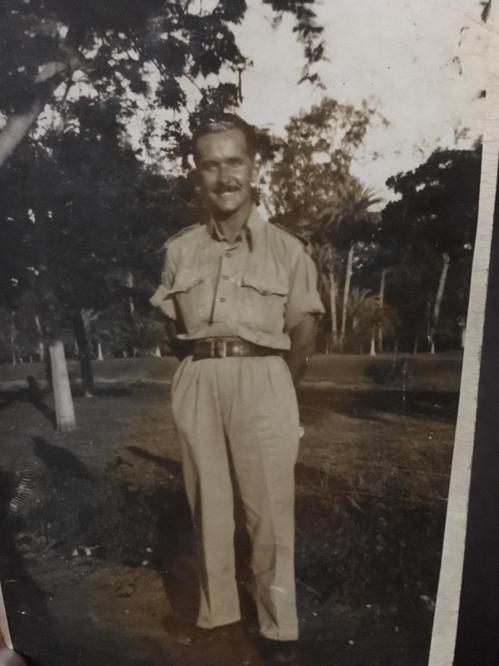 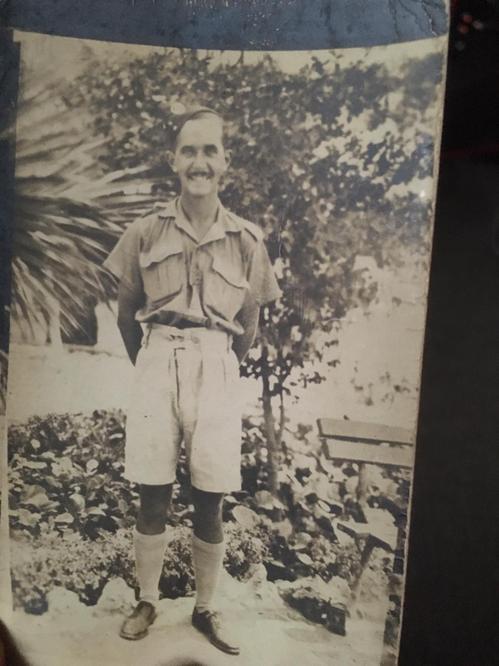 VE Day is an extremely important day for many people, and gives people the opportunity to show their respect for all of the inspirational soldiers who fought in World War 2. There are many different ways that you can celebrate and show your respect. Some people choose to make bunting to decorate their houses and gardens, others throw parties and make cakes. Maybe you could take some time to show your respect, and think about all of the brave soldiers who fought in the war. It would be lovely to see some of the things that you choose to do

Mrs Burrell has also been posting some great videos of ideas and activities that you can do.

Speak to you soon,

Unfortunately not the ones with chocolate chips.

Some cookies are necessary in order to make this website function correctly. These are set by default and whilst you can block or delete them by changing your browser settings, some functionality such as being able to log in to the website will not work if you do this. The necessary cookies set on this website are as follows:

Cookies that are not necessary to make the website work, but which enable additional functionality, can also be set. By default these cookies are disabled, but you can choose to enable them below: