Our topic this term is 'Rainforests and Extreme Earth'. We will be learning about what rainforests are, why they are important and be exploring the different layers of the rainforest! We will also be finding out about the Earth's climate and extreme weather conditions. As well as discovering what volcanoes are, and finding out how earthquakes and tsunamis are caused! 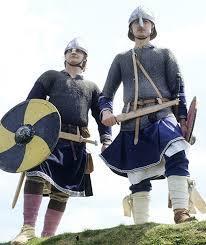 Our topic for this term is the Anglo Saxons. We will be learning all about the Anglo Saxons, exploring who they were, what they did and what they achieved. As a class, we have generated a list of questions that we would like to investigate over the course of the term. We will also be having an Anglo Saxon sewing morning on Wednesday 29th January, where we will utilise our sewing skills to create our very own Anglo Saxon brooches and badges! We hope to see some of you there!

The Lion, The Witch and the Wardrobe Our class text this term is 'The Lion, The Witch and The Wardrobe'. It's an enthralling story about four children who open a door and enter a magical world. The story begins as the children step into the land of Narnia - a world enslaved by the power of the White Witch. The children meet some weird and wonderful characters on their travels, and when almost all hope is gone, the return of the Great Lion, Aslan signals and great change...and a great sacrifice. The children in Year 4 will also be watching clips of the 'Chronicles of Narnia' film to help support their learning. 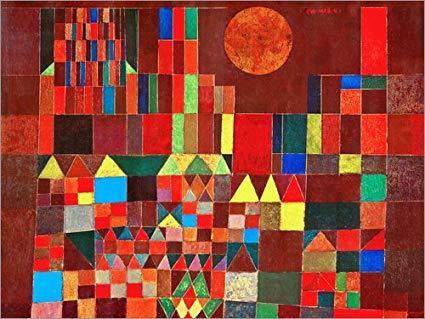 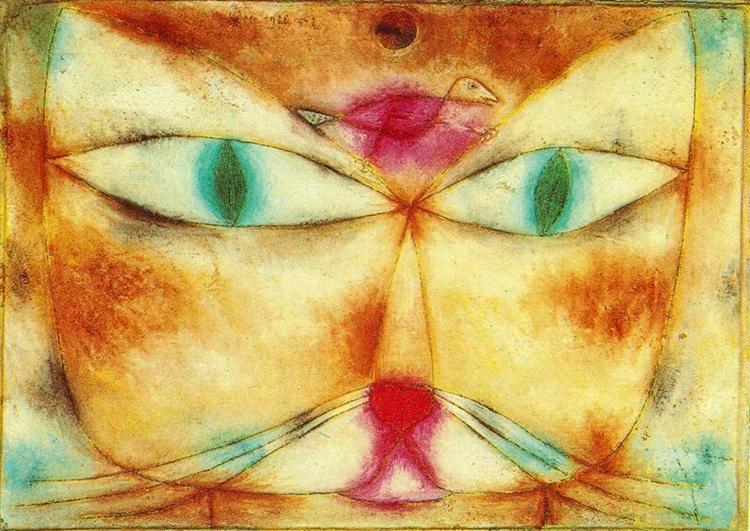 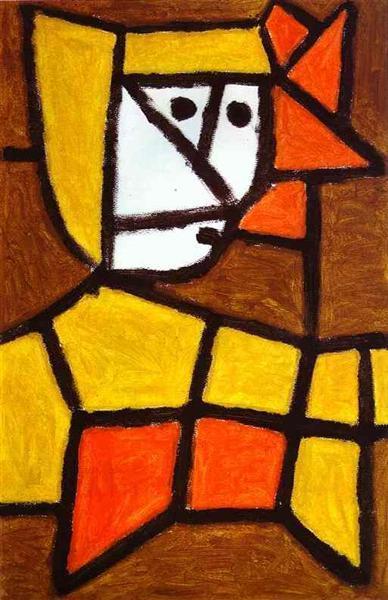 Paul Klee was an abstract artist who specialised in landscape and caricature drawings. His stylistic approach was inspired by children and a trip to North Africa.  He used to say “A dot is a line going for a walk!”

In 4S we had a go at creating our own pieces of abstract art in the style of Paul Klee. What do you think?